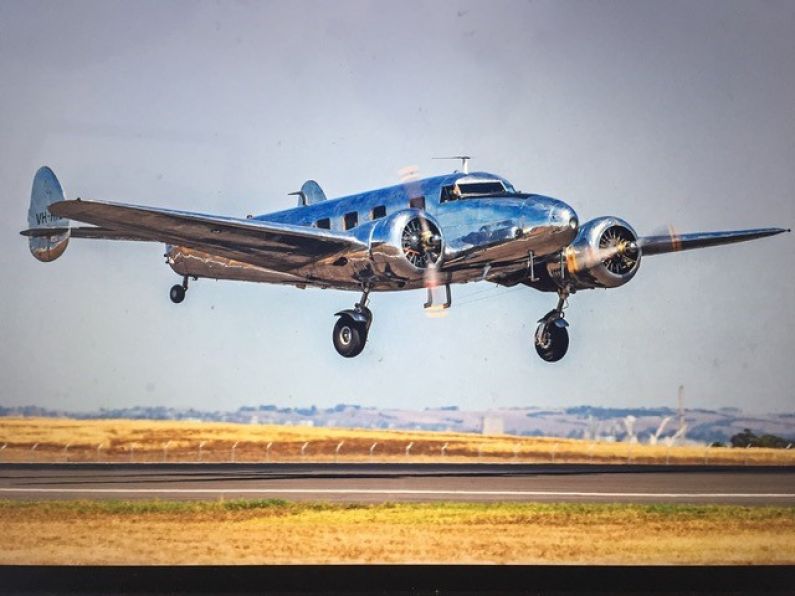 As one Warbird is being readied to depart Wanaka for a new home in Australia two classic aircraft are about to make the opposite journey to call Wanaka Airport home.

Wanaka’s Rob Broek has sold his P-51 Mustang ‘Dove of Peace’ to Doug Hamilton who is based at Wangaratta in Victoria.  Ironically the aircraft will be based a few kilometres from where it sat outside for more than 20 years after being disposed of following the end of WWII.

Rob says while it will be sad to part with the Mustang after 18 years ownership he says the time is right for the aircraft to have a new home and to be enjoyed by others.  He says it is fitting that the aircraft will be back in Victoria where it was landed brand new in 1945.

Rob is still proud of the Mustang’s final performance at New Zealand’s premier airshow, Warbirds Over Wanaka in 2018.   “That was fitting as my last airshow display in this aircraft and I’m now excited about what the future holds”.

As part of the deal to sell the P-51, Rob has agreed to buy a 1937 Lockheed Electra 12A from Doug.  This “elegant solution” will see the Electra flown over the Tasman to Wanaka in the next month or so.  The pilot will then jump into the P-51 to fly it back over to Australia.

And working on the theory that you can never own enough aircraft, Rob has teamed up with Wanaka friend Robin Campbell, to bring another classic 1930s aircraft back to Wanaka after an absence of 15 years.

Robin originally bought the 1938 Beech D-17S Staggerwing from its Canadian owner in 1995.  He first displayed the aircraft at Warbirds Over Wanaka the following year and over the next few years before he sold it to Doug Drummond based at Bathurst in NSW where it has sat in a hangar ever since.

Apart from pilot Nigel Arnott, who ferried the aircraft across the Tasman 15 years ago, Robin was the last person to fly this beautiful aircraft and anticipates it will be quite an emotional reunion.  “When I waved Nigel off in the aircraft all those years ago, I never dreamed that one day I would once again get to fly ZK-AMU again”.

The arrival of the latest Staggerwing at Wanaka will confirm the town’s status as hosting the largest collection of these stunning aircraft outside the United States.

It started when local aircraft restoration specialist Callum Smith and his team of highly skilled engineers at Twenty24 Limited carried out a detailed restoration on Cam and Tracey Hawley’s Staggerwing VH-UXP.  Another three Staggerwing projects are now underway at Wanaka.  Rob and Robin’s new addition will bring to five the number of these beautiful aircraft based in the southern resort town.  The collection covers a range of models - 1936 C17L, 1936 C17B, 1938 D17S, 1939 C17L and 1942 D17R (M).

Warbirds Over Wanaka airshow planners are hopeful they may have all five Staggerwings display at their next airshow at Easter 2024. 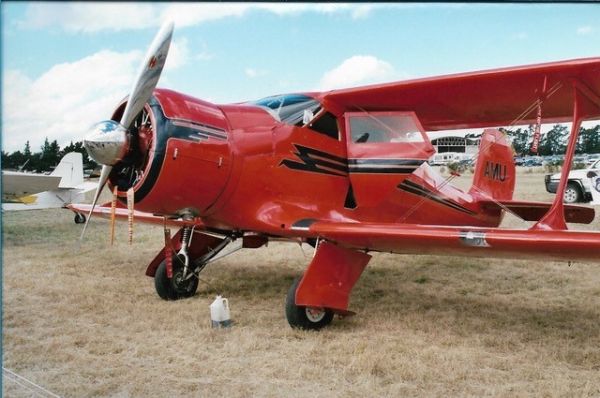 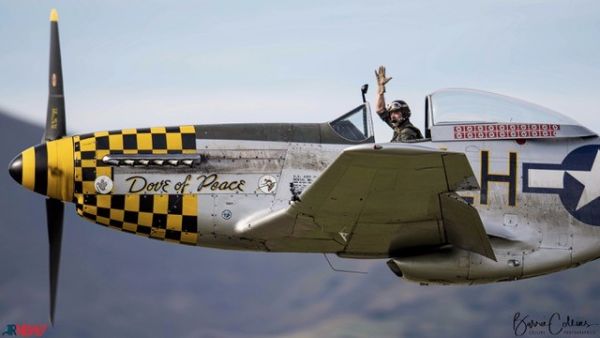