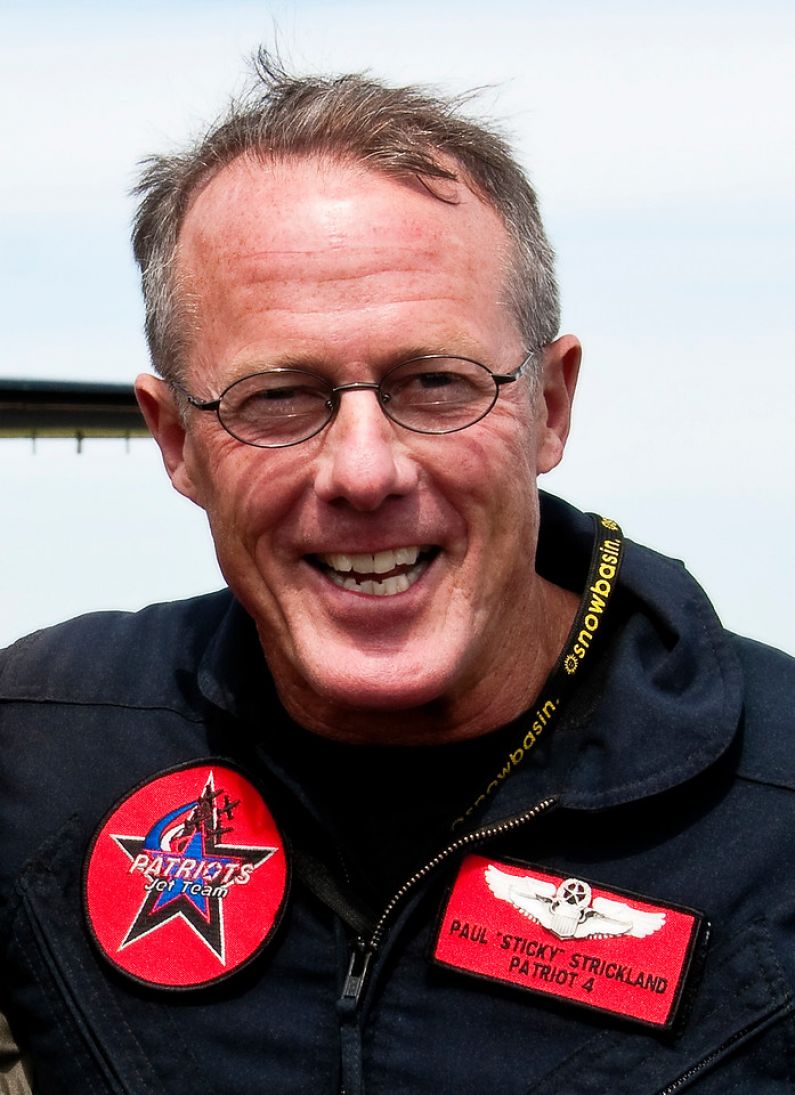 Behind every great aircraft displaying at the world-famous Warbirds Over Wanaka International Airshow is a team of dedicated people including some of the world’s best airshow display pilots.  Continuing our series of short video clips we’ve called ‘Meet the Pilots’.  Next up is Paul 'Sticky' Strickland and the L-39 he flew at Warbirds 2018.

Flying the L-39 in 2018, Paul ‘Sticky’ Strickland, is a former USAF F-16 pilot and member of the world-famous Thunderbirds aerobatic team.  Since leaving the air force ‘Sticky’ formed the civilian Patriots L-39 display team which performs at airshows around the US.

While Paul loves flying the L-39, he still remembers back to his air force days, especially flying the F-16.  “After a stint in Europe I came back to the US and was flying the F-5 fighter.  Then came the move to the F-16 which was like going from a Triumph Spitfire to a Maserati race car.  A monster capable of pulling 9-Gs with a tactical radar and decisive manoeuvring, the F-16 was like a glove one fits on and simply sighs at the comfort and fit,” says ‘Sticky’.