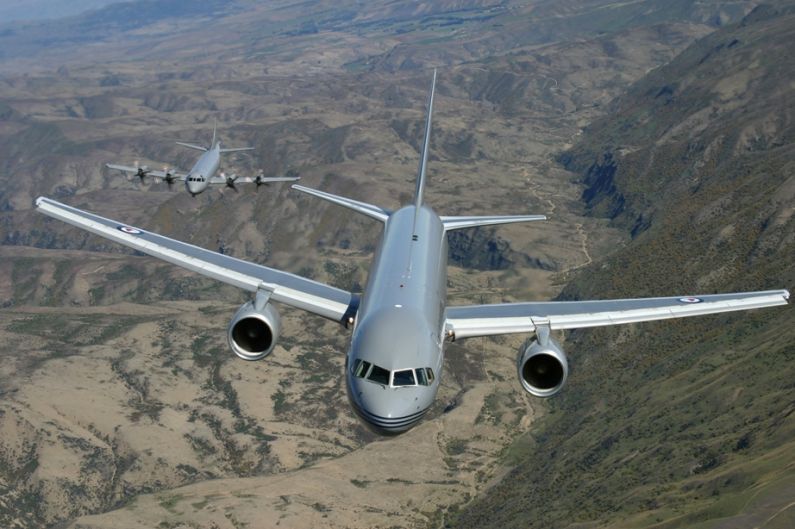 Warbirds Over Wanaka became one of the first major New Zealand events to cancel because of COVID and it will be exactly one year to the day when tickets to the next Airshow in 2022, go on sale on Monday (March 15).

Warbirds Over Wanaka held an urgent board meeting on March 15 last year and made the tough call to cancel the upcoming Airshow which was expected to attract some 55,000 people over three days and pump more than $20million into the regional economy.

In the year since, Wanaka Airshow organisers have been busy recovering from the major financial hit they took.  “We have been blown away by the generosity of many of our funders and sponsors who have helped us survive to this stage,” says General Manager, Ed Taylor.

“Without that help we probably wouldn’t be here today.  We know there is also a huge amount of support from our Airshow fans, so we are confident we are going to be able to put on a stunning show come Easter 2022,” says Ed.

One big factor for next year will be the ability of Australian visitors to make the trip to Wanaka.  “Around 5,000 of our visitors are Australians so we need the Trans-Tasman bubble, not just for us but for the wider Southern Lakes region which also benefits.”

“Our relationship with the RNZAF goes back to the very first Wanaka Airshow in 1988 so to have their 85th Anniversary here will be special.  We will also be inviting a number of international air forces to join in the celebrations.”

The cancelled 2020 Airshow was set to feature the B-52 bomber and Hercules 130-J from the USAF and a four-ship FA-18 fighter jet display from the RAAF.  Ed is confident they’ll be able to attract a similar, if not an even more impressive, line-up next year.

More announcements on big acts for the Wanaka Airshow will be made over the next few months.