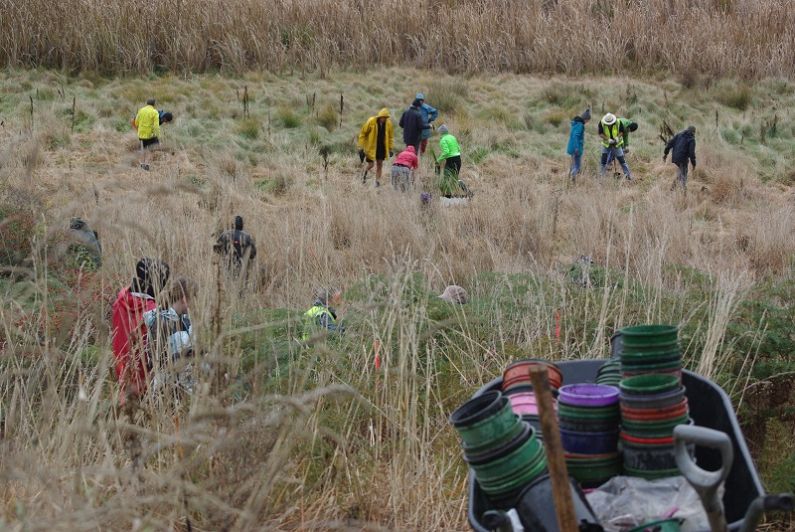 Warbirds Over Wanaka will once again be offering ticket purchasers the opportunity to be part of the Airshow’s continuing efforts to minimise its carbon footprint.

The Airshow has been working for many years on strategies to become more sustainable and once again will give ticket holders’ the option to add $1 to the cost of their ticket which Warbirds will match dollar for dollar. Tickets for next year’s Airshow go on sale on March 15, 2021.

Following the last event, which was held in 2018, the Airshow announced a donation of $20,000 to the first phase of a major five-year native tree planting programme for Wanaka waterways.

The ‘Love Wanaka’ project is a joint project involving a number of organisations including the Upper Clutha Lakes Trust. The five-year goal is to plant, water and nurture some 24,000 trees and plants along Wanaka Waterways.

Warbirds Over Wanaka General Manager, Ed Taylor, says one reason this project was selected was because of the after-planting care plan. The money has been used for the trees and plants themselves, materials such as compost and fertilizer, preparation of sites and post-planting care such as rabbit fencing and watering.

Other initiatives include Warbirds Over Wanaka signing up to the NZ Tourism Sustainability Commitment and working with Wanaka Wastebusters to reduce the amount of waste from the Airshow going to landfill.